It’s likely you’ll see certain jargon in our dog ads, and some you may not be 100% sure what they are talking about. One question we got today was to explain what it means when an ad says that the puppies have been ‘pre-spoiled’. 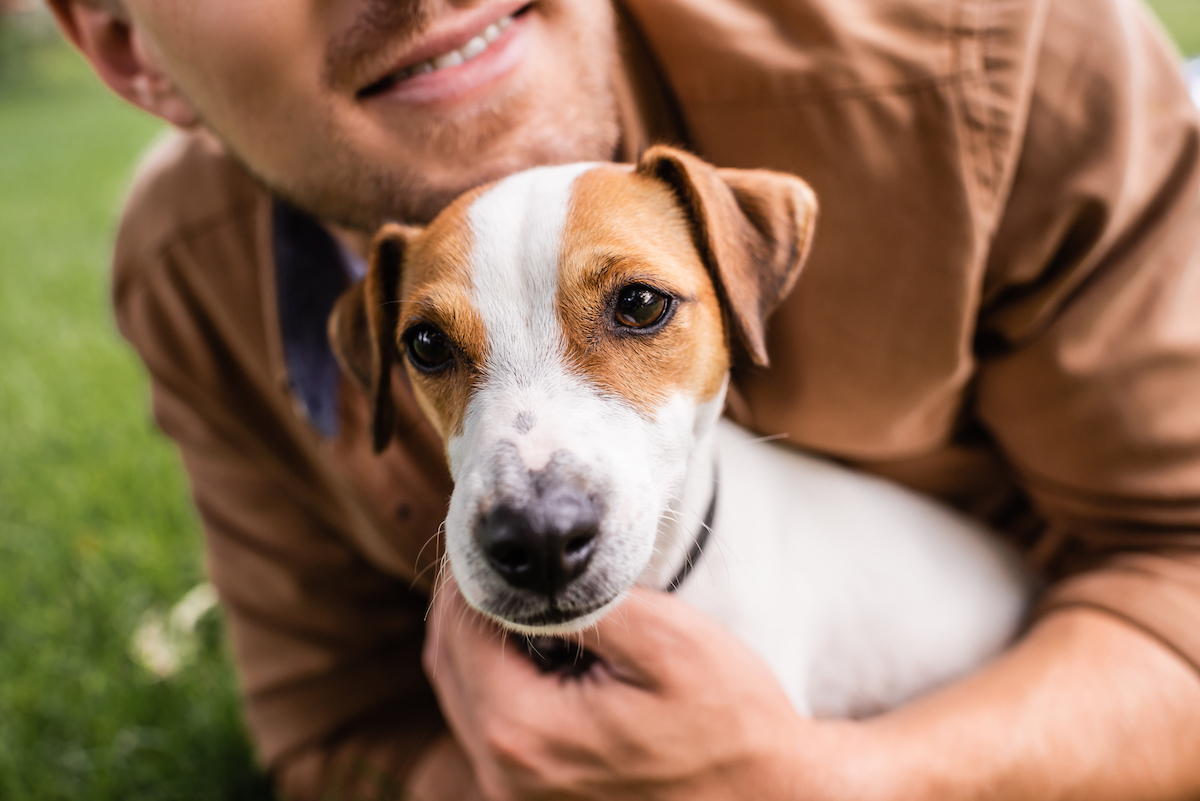 Generally this means that the puppies have had a lot of handling and hands on time when they were newly born. These puppies are well socialised with humans (hopefully also children) and they have had a lot of play time with humans. It’s important for dogs to be socialised with other dogs and humans from an early age. The more the better in fact. Pre-spoiling heightens the bond between dogs and humans. Puppies that are spoiled tend to want more human attention.

When you are buying a dog or puppy it’s important to ask the owner about how they were raise when in the first few weeks of their development. Did they stay inside or where they kept outside in kennels?

As a puppy goes between the ages of 4-8 weeks they will start to require different types of attention. They being to walk around more, explore their environment and test limits with their littler mates. This is also a key step in the development for a dog. It’s important that they get enough attention and given enough mental stimulation. This is also the stage where a puppy is weaned off its mothers milk.

At this stage they can also be introduced to some basic crate training and pee pads training. If you are intending on crate training your dog we’d recommend you discuss if this can be given some consideration as the puppy is doing some early training. Introduction puppies to different environments in a safe way is definitely important.

Note: Caution does need to be taken with things like canine parvovirus (parvo), so bringing a puppy to a dog park is a big no-no until they have all the right shots.

Why you should want a pre-spoiled dog

Many owners say that pre-spoiled dogs are easier to train, and that they tend to be better around children. Don’t forget that you will need to start to train your puppy from an early age and teaching them where to go to the toilet, or act on a lease is a skill that should be  done straight away. Dogs need to learn who is the boss, and what is their place in the household. A little bit of early training can make all the difference to a dog. The saying ‘You can’t teach an old dog new tricks’ does run true, especially if they haven’t been trained from an early age.

Pre-spoiling is only one aspect that you should look for when buying a dog. Also ask the owner for more information on the dam and sire of the dog (mother & father). You should try to find out how many litters they have bred from both already, and if there was any issues. In the best case you should make an effort to see both the Dam & Sire and if they have any dogs from earlier litters. Note  the age of the dogs and the condition they are in, and ask about any health issues that they have had over the course of their years.

Was this article helpful?