Beagles are small to medium sized dogs, and are well known for their keen sense of smell. Because of this they are used as tracking dogs, and as drug or money sniffing dogs. Compared with a Fox Hound, a beagles legs are shorter, while their ears are larger. Beagles are very popular in Ireland because of their great temper and their resilience to diseases.  The origin of Beagles can be traced back to ancient Greece, although many people think that they came from England.

They come in a variety of colours, the most common is the tricoloured, a mixture of white, red & black, but you can also find them just in black, white, tan, red, lemon and blue mottle on its own.

The most famous beagle of them all is Snoopy.

Bolt a beagle in Laois

We have a listing of 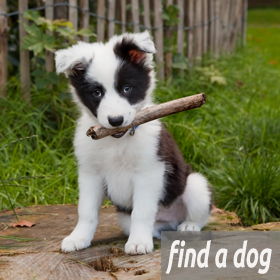 Advertise your dog for stud